This might feel fragmentary, but maybe you should listen to the entire album. Bombay Bicycle Club are more of a sustained atmosphere band than a stand-alone singles band. That makes them a little old-fashioned, now that playlists have trumped albums as units of musical consumption. Nowadays, every song has to be a potential stand-alone single, in hopes of being picked for someone’s #MOOD playlist. I’m as guilty as anyone with this mentality; I’ve been trying break songs out of their original context since before platforms like Spotify made it so easy. I’m from the mixtape generation, I understand the urge to curate your own experience. However, there are still some artists who aren’t trying to be playlist friendly. Artists whose songs are best appreciated when you play 10 or 12 of them all in a row. What, ten songs in a row by the same artist? Now that’s a curated listening experience. 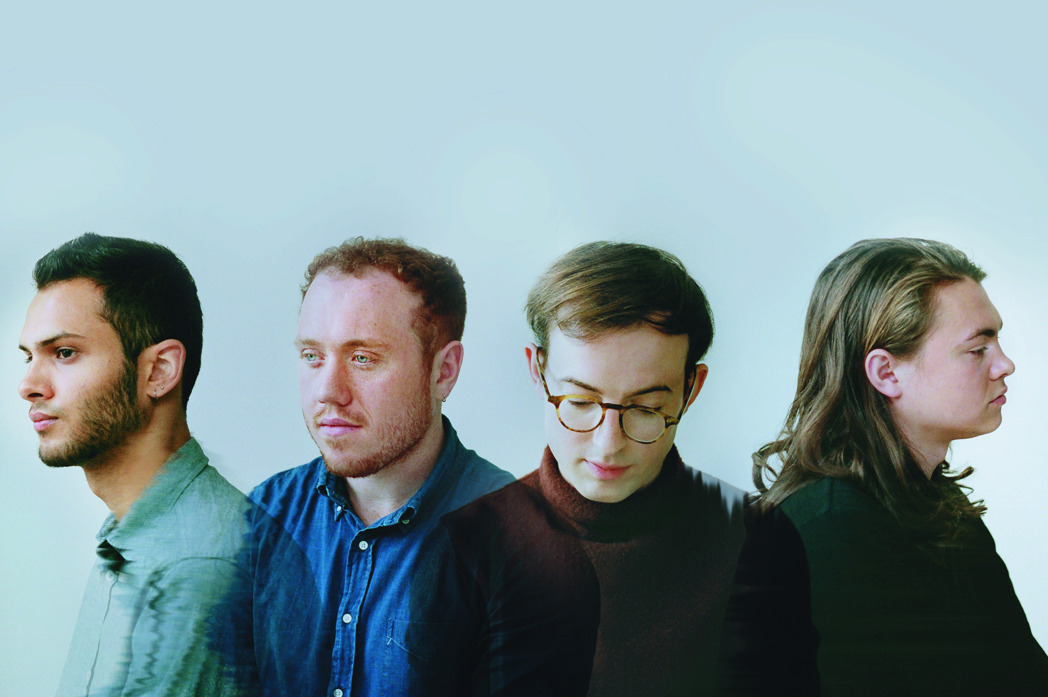 Add Bombay Bicycle Club to your growing collection of new indie music, though it may disappoint you to learn that they’re not really from Bombay. They started out as a fairly generic guitar band, but quickly added a psychedelic dimension and world music influences. I very much like the flow and atmosphere of their last two albums, A Different Kind of Fix and So Long, See You Tomorrow. It seems that they haven’t released anything in a couple of years, though that’t fairly par for the course today. Since nobody makes money selling albums anymore, most groups have to support their new releases with 18 month long tours and negotiating corporate sponsorships. Therefore, it’s no worries if there hasn’t been an album since 2014. I’m sure they’ll bounce back within the next year or two. In the meantime, there’s a pretty strong couple of offerings to get the library started.