Despite having had years to work on it, I still haven’t explored all of Neil Young’s discography. The man is truly prolific. It doesn’t help that I really just want to listen to the peak 70’s stuff. I have gotten into some of his late 80’s material, which he was putting out to relatively few accolades, and I can report that it’s pretty solid. It seems that, except for a brief weird phase around the turn of the 80’s, Young has been remarkably consistent. He likes what he likes, which is peace, love, nature, and vintage cars. He wonders about God, and man’s place in the world and where society is taking us. Sometimes he gets all riled up about everything that’s wrong in this world. (He seems to be more riled up than ever in his dotage, and who can blame him, everything just keeps getting worse.) Neil Young the hippie philosopher hasn’t changed much since we first heard his piping voice in the 60’s. 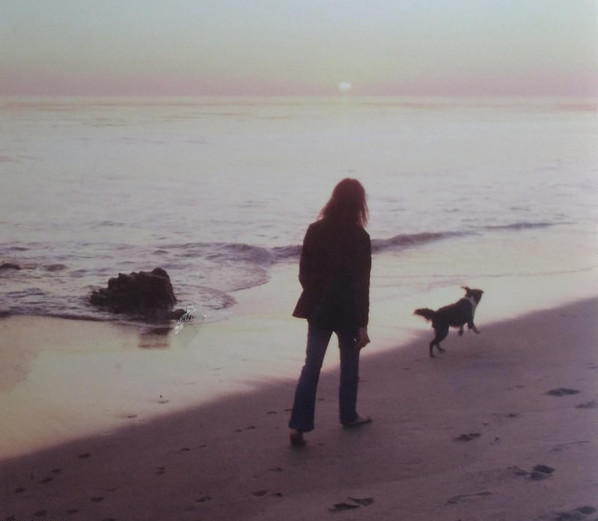 Neil Young is notorious – and admired – for doing just exactly what he wants with little concern for how it may land. He’s done some weird and unviable things on his quest to follow his muse no questions asked. There was the string of contract-breaker experimental records he made in the early 80’s, the feedback-heavy hard rock albums with Crazy Horse, and lately, the increasingly all-consuming paranoid railing about Monsanto and other environmental evils. Let’s just say that he’s taken his fans on a bumpy journey over the years. But it’s jams like this one that keep people climbing on board and coming back again; the fluid, versatile musicianship, the plaintive romanticism, the poetic phrasing, the granola idealism. This music is full of soul, the work of a man who loves what he does and writes about what he loves and what he believes. Neil Young really believes in everything he does, even when other people don’t, and that’s what has kept him popular and beloved all through his creative ups and downs. I’d forgotten about this one. It takes me back to the bygone summer of 2014, when I was trying to listen to all of the Neil Young. I found out that listening to all of the Neil Young is practically impossible, because Neil Young has dozens of albums. Dozens upon dozens. Some are classics, some are just weird and bad. If you start at the beginning, with Buffalo Springfield, or even if you skip Buffalo Springfield, exhaustion starts to set in by about 1972. So you admit defeat and settle back into only listening to After the Gold Rush and Decade over and over again. So, don’t follow every dream, then? Tell us your wisdom, Neil Young. This is Young in campfire mode, so he’d probably advise you to follow every winding road and get as lost as you need to before you find your calling, or something along those lines. Don’t mistake this mellow, corny troubadour for the only side of Neil Young, though. Catch him in eco warrior mode and he’ll tell you that your dreams’ days are numbered because the planet is dying and we’re all doomed. Young has toggled between those two extremes throughout his career, and though he’s been as dedicated an activist as any star, it’s still mellow campfire Neil that sells the records. It’s no wonder though; he still easily recaptures that sweet laid back intimacy of his early classics. Songs about love and loneliness never lose their appeal, no matter where the artist or his audience are in life, and as the artist gets older, thoughts about mortality and the passage of life increasingly become the subject. Death and aging are topics Neil Young can handle with grace, having long faced his own human fragility from childhood polio, to living with epilepsy, to raising his own disabled children, to dealing with the death of his father. On the other hand, politically strident anthems – such as those from Young’s recent eco-themed The Monsanto Years – are more likely to be unintentionally hilarious than enlightening. But if sometimes Young’s music sinks under the weight of his convictions, we forgive him, because he always rebuts himself with something personal and beautiful. 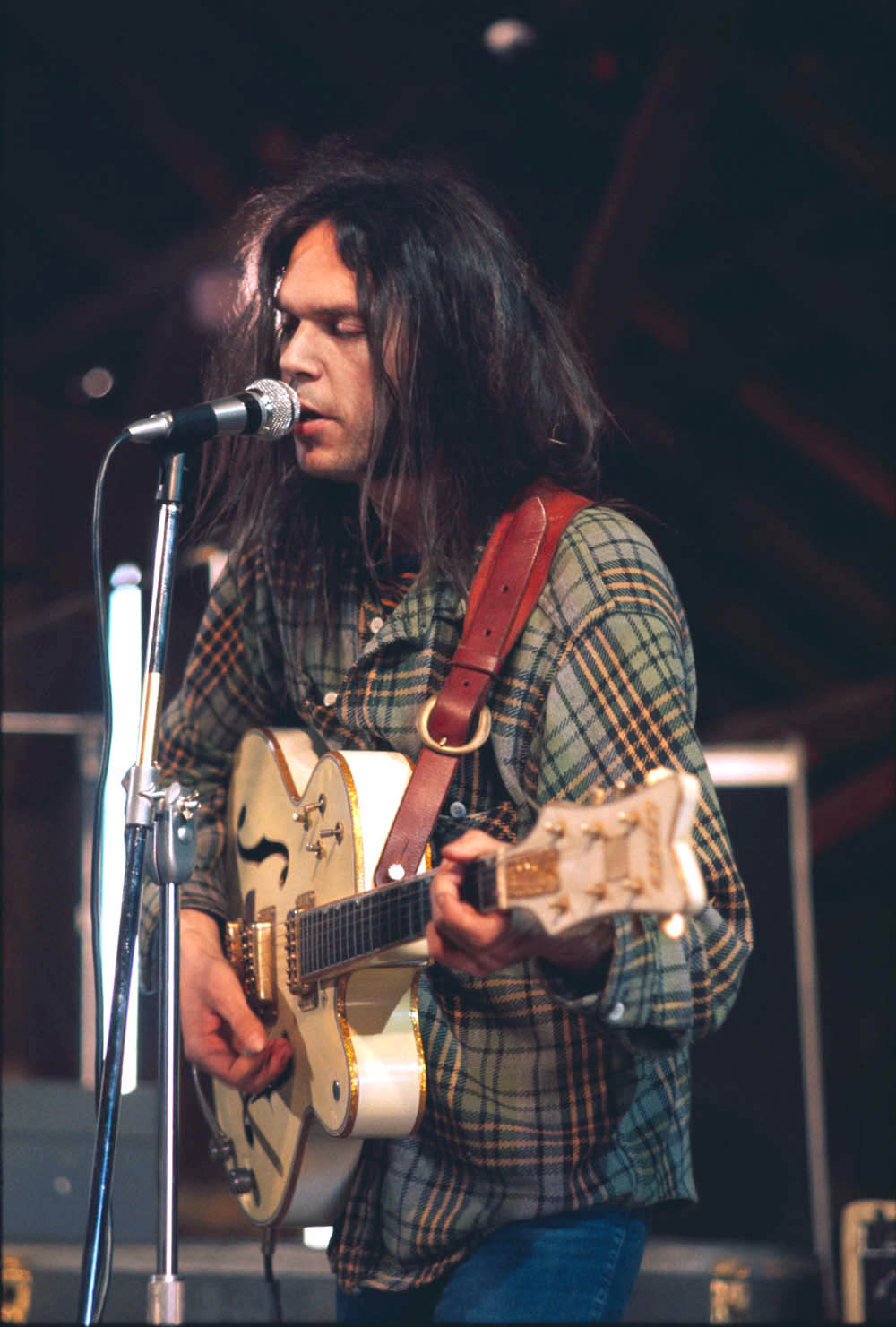 You can go out on the weekend, but Neil Young just wants to go home to his ranch. Being lonely out in the world is a recurring theme for him. Being a star is mostly just torture, though he does appreciate having a platform to do good. Yeah, Neil Young is just about as decent and normal of a guy as ever became a rock legend. The fact that he’s a cantankerous old grinch sometimes just makes him look even more decent and normal. And the things he writes about are pretty basic truths; hustling for money, fame, groupies and drugs can kill you; the world is scary and full of injustice; we have to protect what’s precious in the world; in the end, everybody just wants to go home and be with their family, and it’s terribly, terribly lonely when you don’t have that. Also, epilepsy is fucking terrifying, the Monsanto corporation is evil, and old cars are cool. 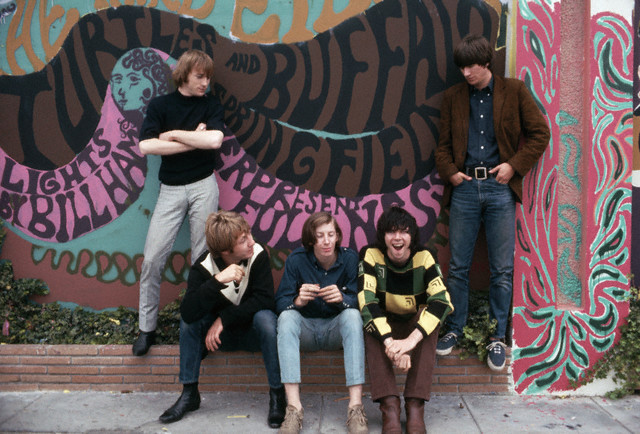 Oh, Neil! So young and already lamenting your celebrity fate. Because if there’s one thing celebrities love to do, it’s lamenting the hardship of their lives. We get it, rock star life is pretty surreal. Typical song matter. What I actually find interesting about this song is, as someone recently pointed out, it’s an example of the insecure young Young attempting to sing ‘better’. Young has one of the most recognizable voices in the pantheon; it’s hard to imagine that he was once considered a lousy singer. But as he recounts in his autobiography, what was meant to be the debut single of one of his early bands (The Squires? The Mynah Birds? I forget) was released as an instrumental because management deemed his singing subpar. Young was understandably a little traumatized, and spent the next few years trying to sing deeper, or allowing his bandmates to sing over him, or even going so far as to have his vocals mixed down on his own solo album. Here, he seems to be trying to stay in a lower register, and the backup vocals are a little too forefront. Of course, today Neil Young is notorious for giving no fucks and doing just what he wants with no regard for expectations, so it’s really kind of endearing to remember that he used to be too shy to shine on his own songs.