To be perfectly honest, I’m getting tired of writing about Here Lies Love after all these years. I mean, it’s been nine years; if you haven’t bought this record already, I don’t know what I can do for you. And it’s not like some new wrinkle in the saga of Imelda Marcos is going to spawn a sequel. None of those things stop me from still listening to the record way more often than I should. And if nothing else, it still offers an introduction to a veritable parade of vocal talents. Here is Nicole Adkins, a singer-songwriter known for her retro style and love for musical Americana. Here is a duet between David Byrne and Shara Worden of My Brightest Diamond (who you may also know from her work with the Decemberists.) The record, of course, is Here Lies Love, the rock opera wherein Byrne gathers a winner’s circle of outstanding female vocalists to tell the story of disgraced political figure Imelda Marcos. Byrne himself is mostly missing in action, but he does take the role of incarcerated opposition leader Benigno Aquino Jr. Although I do recommend a quick brush-up on Filipino political history, it’s not strictly necessary. It’s a song about a man in prison and his spiritual struggle. He could be any man. But the history is fun to learn. Here Lies Love is a record that rewards delving deep. (Why do you think I’m still writing about it so much?) Obviously, it should inspire an interest in learning the history of the Philippines. It’s also a treasure trove of talent to follow up on. Nearly every one of the 22 tracks feature a different vocalist. Some of them you are sure to know of: Cyndi Lauper, Tori Amos, David Byrne. Some were still obscure-ish in 2010 but later became huge huge stars, such as St. Vincent and Sia. Most, however, are under-the-radar artists who don’t get much press, but are worth discovering. This one is Canadian music royalty Martha Wainwright, who is a singer-songwriter in her own wright but doesn’t have all the accolades of her brother. (Hahahaha, see what I did there?) Worth checking her out! Another song from Here Lies Love, featuring the French vocalist Camille. She is best known for recording with Nouvelle Vague, and is also a solo artist. Apparently she has recorded half a dozen albums, some of which were certified platinum in France. After years of knowing her only for her Here Lies Love contribution and as part of the Nouvelle Vague ensemble, I’m curious to discover Camille as an artist in her own right. More on that at a later date. Are you sick of hearing about this record yet? I suspect that you are, but I listen to this record a lot, so it comes up a lot. Also, it’s a really long album, it’s 22 songs and maybe it kind of runs together if you’re  not following the storyline, and a lot of the singers sound the same. But let me just say that this is one of the standout songs from Here Lies Love, and the only one that was released as a single. The singer is Santigold. The video is an official one and matches the lyrics of the song, featuring footage of protagonist Imelda Marcos mixing it up with various heads of state. Marcos was a glamorous woman with a taste for princess dresses with huge sleeves; it appears that she was charming, popular and well liked on the political circuit. Unfortunately, her husband was a corrupt tyrant who put his poverty-wracked country under martial law and embezzled state funds to support his family’s love of luxury. David Byrne suggests here that Imelda’s aggressively fashionable image was an attempt to put forward a pretty face so world wouldn’t look down on the Philippines as a backwards third world country. How did Steve Earle get this honor? On David Byrne’s Here Lies Love, Earle is the only male guest vocalist. I can’t argue with the choice; Earle provides exactly the right shot of smarmy masculinity singing the part of the scheming Ferdinand Marcos. I’m just curious about the connection between the eggheads David Byrne and Norman Cook, and Earle, an old-school country singer from Texas. They don’t seem like they would be orbiting in the same circles, so to speak. Granted, Byrne is famous for having esoteric tastes, and an ear for diverse talents, but I don’t recall him ever trying to collaborate with the kind of songwriters who sing about making moonshine. In fact, Byrne’s been known to take a mocking view of the ‘common man’ aesthetic; he once made an entire movie mocking common people. So yeah, I’m curious as to what he and Steve Earle hang out and talk about. 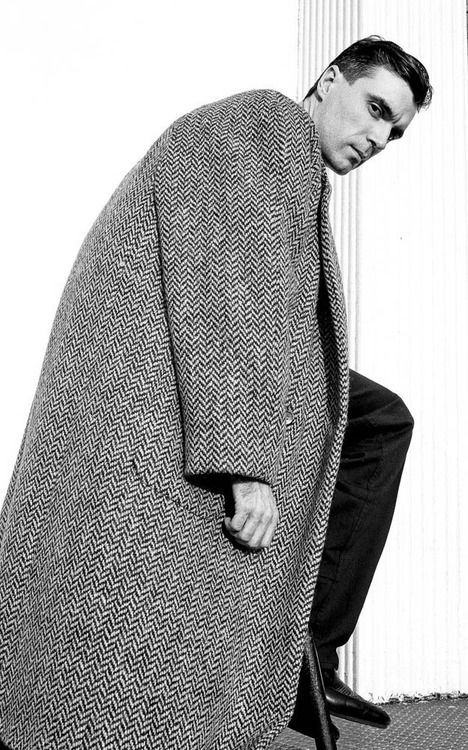 Are you not all up on the history of the Philippines? Especially what went on there in the 1970’s under the rule of Ferdinand Marcos? Well, you need to get caught up. It would greatly help you understand the context of David Byrne’s Here Lies Love. This song, for instance, is about that time in 1972 when President Marcos placed the country under martial law. It may be news to you, but it lasted more than a decade and Filipinos don’t remember those years too fondly.  Of course, these are not things you would expect to hear about on a pop record, and of course, only a crazy David Byrne type could ever cook up such a concept. However, please view it as an opportunity to learn more about a period of 20th century history that goes under-reported in the Western educational curriculum. It is a lesson in the frailty of human nature in the face of the corrupting influence of power, and the road to hell being paved with idealistic intentions. Thanks to David Byrne, Fatboy Slim and Natalie Merchant, you can dance to it.