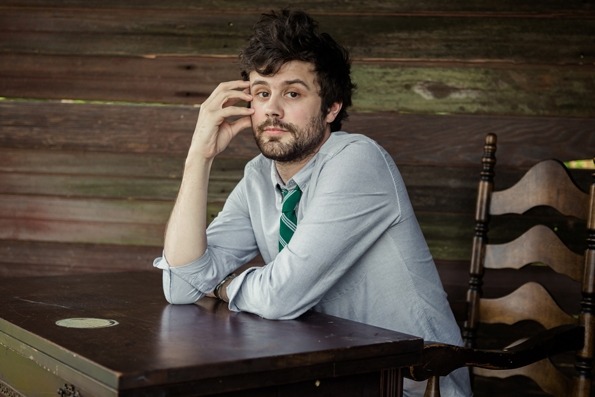 Probably a lot of you haven’t heard of the indietronica band Passion Pit, or knew that ‘indietronica’ is a even a thing. And if you have, you still probably haven’t been following the personal life of lead singer Michael Angelakos. So you probably didn’t feel mildly disappointed last summer at the news that Angelakos was divorcing the wife he’d pretty much dedicated the band’s third album to. Nor did you silently think ‘ah-ha, this explains everything’ when he came out as gay a few months later. That is in no way a confusing narrative; I see no contradiction in being gay and thanking your lovely now-ex wife for saving your life when you were at your lowest. Let’s have a little slightly belated toast to Michael Angelakos for being a totally modern creative music person who’s not afraid of inventing new genres by mashing up bits of older ones, for being honest and frank about his struggle with bipolar disorder and depression, and for being an openly gay man in an industry that still thrives on marketing retrograde ideals of heteronormative romance. Let’s hear it for a new generation of entertainers who inspire us to talk about things we’d always been told to shove into the proverbial closet.