I love everything about this. It should have been a single. I can envision an alternate universe in which the Rolling Stones murdered their long-term career with one inexplicably successful vaudeville-inspired novelty hit song. They’re now eking out a living playing cornball versions of other people’s hits in dive bars in the north of England. (Brian Jones went on to become a successful record producer in this scenario. He lives in a castle.) Nobody ever envisioned the Rolling Stones being an oom-pah band, but they’re pretty close to it here, and maybe they would’ve been a good one. Ironically enough, for a song that sounds like something your granddad grew up drinking pints to, it’s about the wild new experience of LSD. Because everyone who took drugs for the first time had to write a song about it. The Stones, of course, had to do it differently. Not for them trying to recapture the cosmic magick of an acid trip with lots of mellotron and a sitar solo. They must’ve found the experience deeply comical and absurd more than grand and cosmic. They’re not wrong. The drug culture that sprang up in the 60’s was very often absurd, and could be seen as comical if people didn’t die so much. Anyway, the Stones were often amused by other people’s delusions of grandeur, and they were most likely having a laugh at the expense of other people’s pretentious LSD songs. 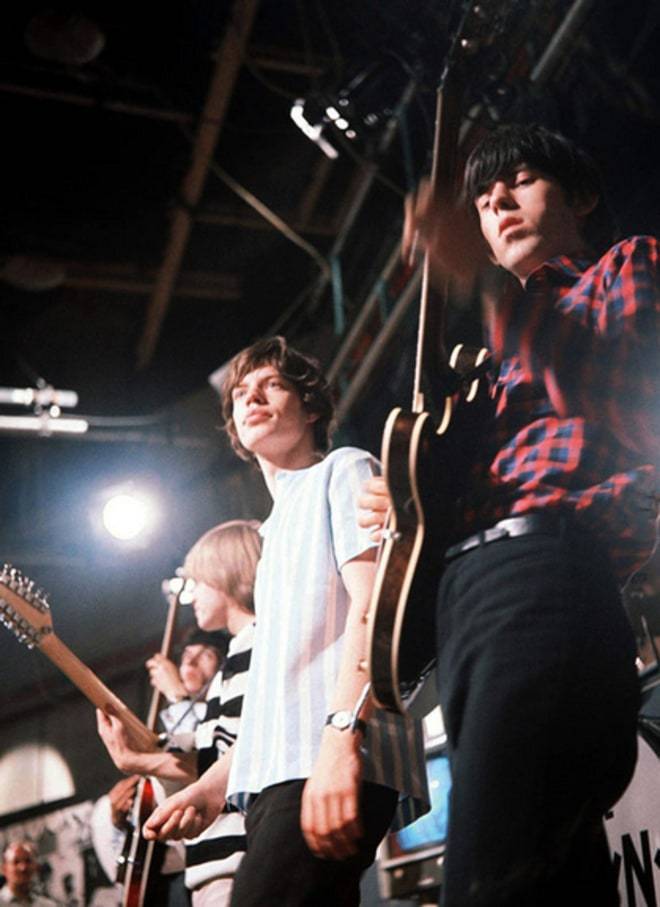 In between the hits, we find Rolling Stones songs that are not about the usual sex’n’drugs crap. All that strutting would be a pretty meaningless posture if Mick Jagger didn’t occasionally show glimmers of vulnerability and self-awareness. Nobody, not even Jagger, can maintain eternal cockiness as a full-time job, and it’s endearing to think that he may mope and worry about his hair turning grey. (It’s hard to imagine Jagger maintaining his longevity without a fluffy head of hair.) It’s also endearing to know that Jagger, like anyone else, just wants a little sympathy and a pat on the head. You can have sex with thousands of people, but not all of them will pat you on the head afterwards. Whoever the muse behind Ruby Tuesday was – and accounts differ – she sounds like a real cool person. Songs very often come out of the ether without anything specific for inspiration, and just as often what inspiration there was gets forgotten while the tune lingers. Especially when the composers were, not to put too fine of a point on it, tripping balls, as was often the case with the Rolling Stones. We can surmise that somewhere in the past there was a groupie or a fling or a brief encounter with some free-spirited woman who lived a life far more exciting than what most women were curtailed to, and she made one hell of an impression on Keith Richards. She certainly, in her musical incarnation, exemplified the psychedelic era, in which the young broke away from the landmass of convention and floated out to sea on an iceberg of drugs and big ideas. It’s one of my many pet theories that The Rolling Stones deserve credit for being among the godfathers of punk. We all know that by the time punk as such was actually invented, The Rolling Stones were the grand old establishment to be kicked against. But in their time, they very much had a punk ethos – zero fucks given about polish, acceptability or petty morals. Their early records should be all the evidence you need. It’s partly not their fault they sounded that way; their first few albums had low production values because they were cut, engineered and released without the aid of a producer. Thus they accidentally achieved a sound that later generations would pursue as a way of life.