1998 wasn’t ready for Belle & Sebastian. They were too uncool and Scottish for 90’s Cool Britannia, and you couldn’t sell Americans on literary allusions, references to French pop culture, verbose Morrissey-esque song titles, or tunes without a hook or chorus. An Arab strap, as it happens, is another word for cockring, which may actually have been the only thing about the third Belle & Sebastian album that could have been used to stir up some hype, except that Stuart Murdoch claimed that he hadn’t even known the sexual reference. Today, of course, all of the above are #mood #aesthetic #softgrunge etc. and totally on-point for a generation too clever for pop but too sensitive to listen to loud music. In short, this album was way ahead of the curve for its time.

Here is the small sliver of intersection where the blues meets electronica. Those two genres don’t seem like natural bedfellows, but R.L. Burnside went there. It was a brave and foolhardy move, but it worked, and it made him famous. Burnside was one of the last practitioners of old-school blue music, and it the deepest blues tradition, spent most of his life toiling away in obscurity. But he was also savvy to new ways of making music, and he didn’t mind letting his songs get the remix treatment. Turned out audiences liked that new amped-up blues sound. No genre is more directly sprung from the blood, sweat and tears of America’s history than the blues, but modern audiences find it pretty inaccessible, especially since many blues recordings are so technically primitive. Making it sound like it wasn’t recorded in the middle of a literal cotton field goes a long way to making it more accessible. And there’s nothing too sacred to be remixed and turned into fodder for new genres. R.L. Burnside was an old-school blues singer who became successful in the 1990’s, when he was already an old man. Since then, his music has entered pop culture through movies and television, making him a modern blues sensation. As such, he’s been subject to the very modern art of remixing. I don’t know of any other blues musicians who’ve released a series of remix albums. Does the blues need remixing? Probably not, but if it helps grow the music with the times, it can’t hurt. Just like Verve’s remix series helped modernize classic vocal jazz, Burnside’s remix albums introduced blues to new audiences. It may strike some as sacrilege, but purism is not conducive to growth, and music needs to grow and evolve.

Ahh, a real classic song of my lifetime. One of the quintessential musical moments of the 1990’s. A generational touchstone. Who would have thought that a wub-wub song would become all of those things. Who would have thought that one of the most important and enduring musical minds of the decade would be this “Fatboy Slim”, a semi-anonymous schmuck from Surrey? Well, that’s a rebuke to all of you who dismissed electronic music and all of its subgenres. If you’ve read the official year-end music industry reports, rock music is officially dead again, commanding none of the top ten positions on any chart measurement of popularity. That’s mostly thanks to the predominance of hip hop, but the other major market force is EDM, which is now as ubiquitous as corn syrup. It’s the additive that makes bland things taste so sweet! So, damn straight that Fatboy Slim, Aphex Twin, the Chemical Brothers, Prodigy and other trailblazers from the 90’s are now bona-fide legacy acts. 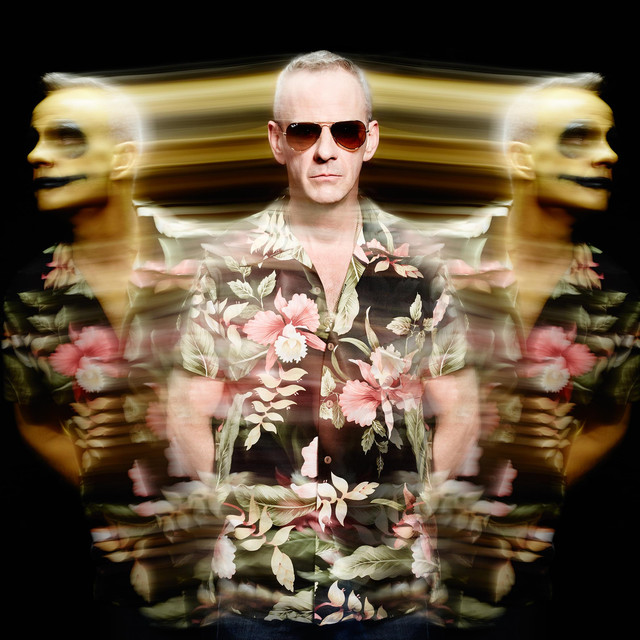 A Google search for the words Right Here, Right Now yields a Google Map of my home address. I can zoom in and view a satellite image of my building in real time. The Fatboy Slim song is only the third item down. It’s not entirely off topic, though. We’re at the apex of human civilization, if you subscribe to the view that all of history is an upward progress. (That’s up for debate.) According to Fatboy Slim’s educational and scientifically accurate video, the apex of evolutionary progress is the “Why try harder?” kid. It’s a punchline familiar to anyone who’s ever seen a ‘stages of man’ cartoon. Yes, we’ve become somewhat less-than-glorious in our sedentary ways, and the flying cars we were promised have still not arrived. The hot theory in anthropology right now is that maybe this whole agriculture thing was a huge mistake and we all should have stuck to eating nuts and berries. Or, to paraphrase Douglas Adams, everything from the creation of the universe on down has been a bad move. On the other hand, though, most of us don’t die at birth or from minor injuries/drinking tainted water/bubonic plague/smallpox/crucifixion/eaten by lions etc. which is nice. We’re noble savages no longer, hardly anyone knows how to build a pyramid by hand anymore, and we’re all collectively pre-diabetic. But we have satellites, internet and EDM records. So, you know, it’s a trade-off.

I just can’t get enough of Angelique Kidjo. I’d temporarily forgotten how much I love this record. I have to say that one of the reasons I have such a soft spot for Kidjo is because she was one of the first artists I discovered for myself as a young adult (back in the days when you could go to the neighborhood record store and find samples and recommendations.) That’s always a special feeling, when you discover something that nobody else in your circle knows about. Kidjo’s records have been a constant for me ever since. She is someone I can listen to at any time, listen to all day, and always feel good listening to. 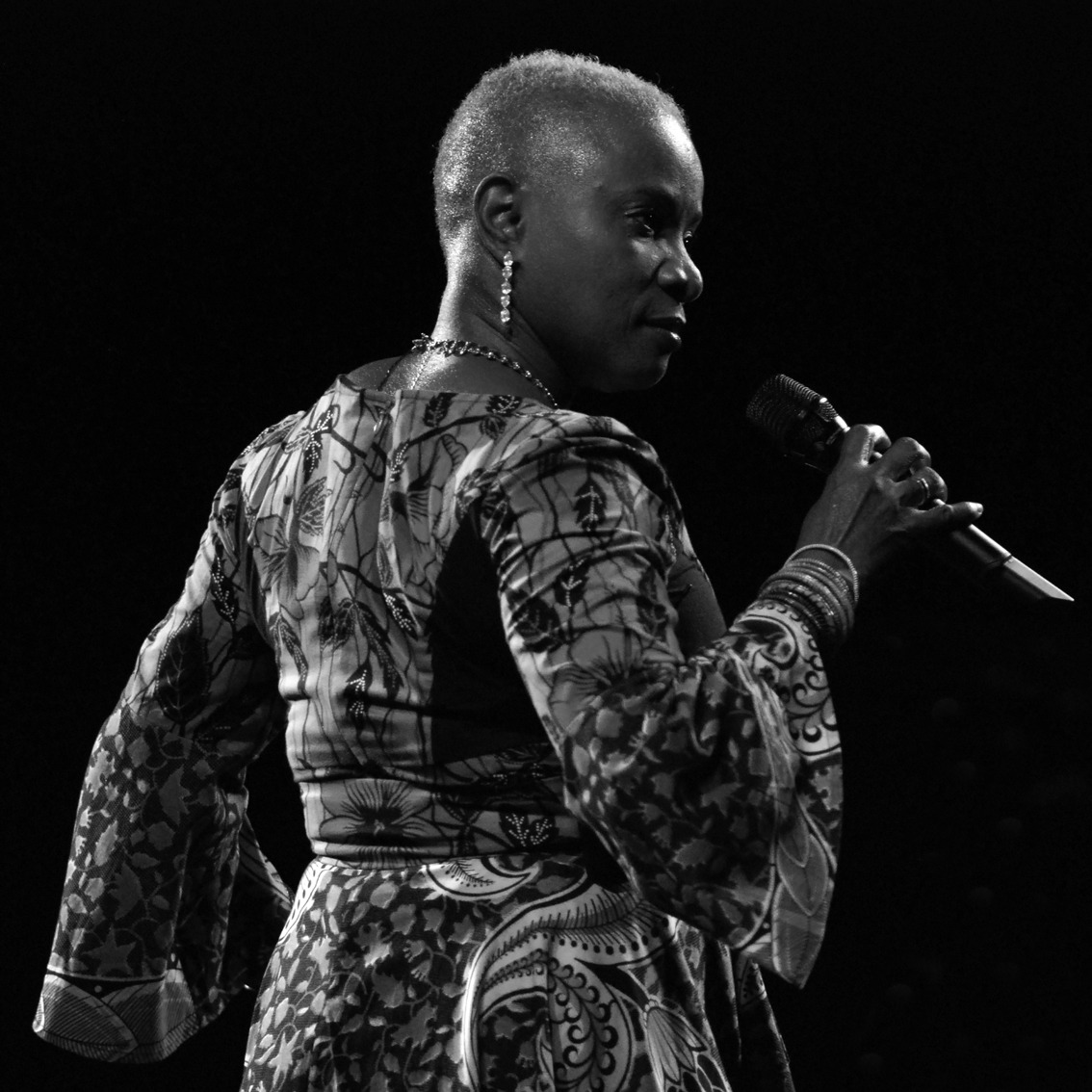 How about something uplifting? Angelique Kidjo duetting with American R’N’B star Kelly Price, perhaps? One of Kidjo’s great talents is seamlessly putting together seemingly disparate musical styles, and this is no exception. She and Price sound great together, and the African and the American sides fit together in one funky whole.