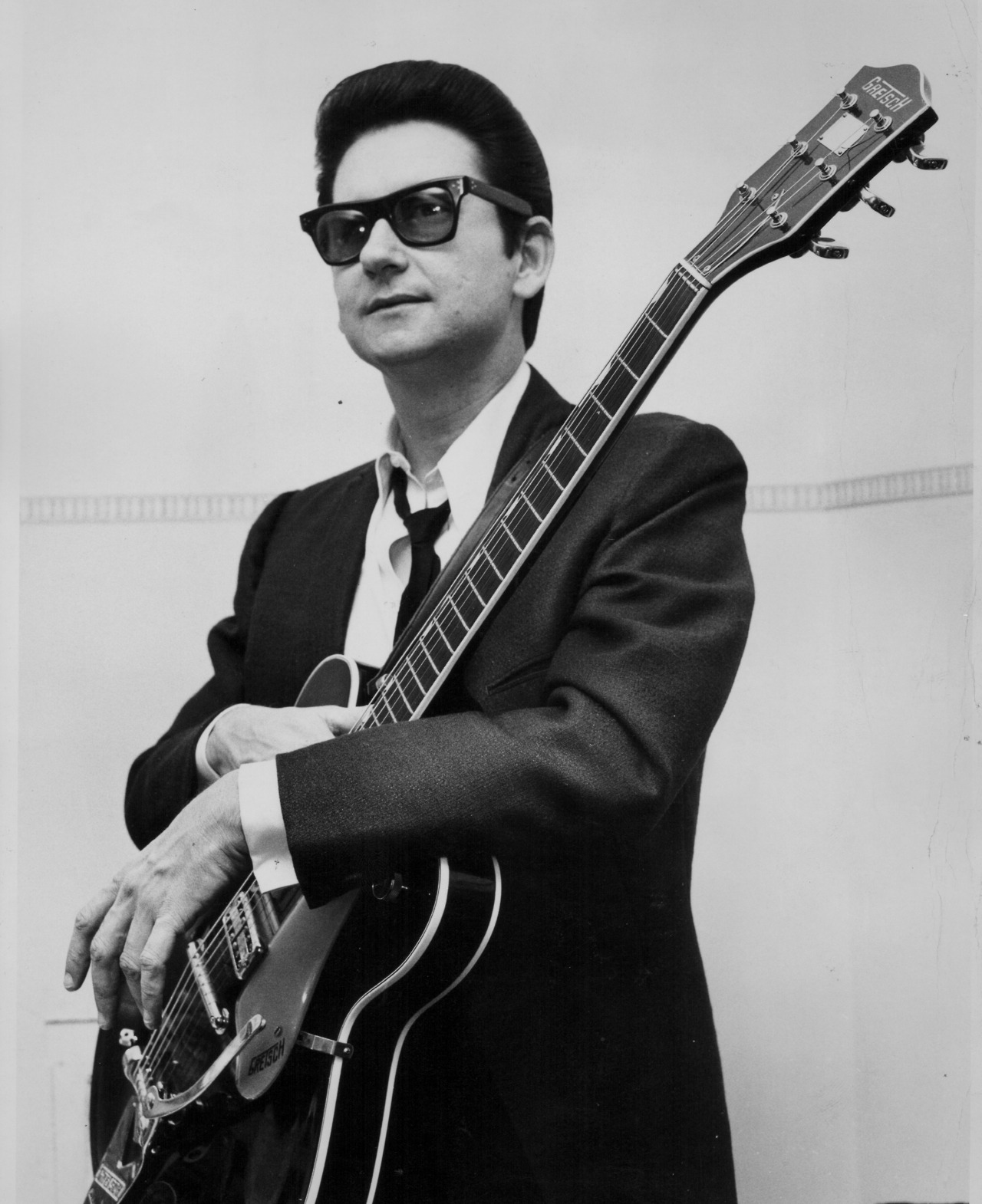 Roy Orbison recorded this song mere months before his death. Not that you would ever guess from hearing it. Orbison never sounded better. It was as if he was just coming into his prime after decades of warming up. His body disagreed, though. Even young men are often brought low by the relentless pace of touring, recording and public appearances required to keep a hot career crackling, and for a man in his fifties with years of hard living behind him, it was a death sentence. Tragic, because obviously 52 is too young to drop dead, and because Orbison was one of those relatively few artists whose career got a second life thanks to an entirely new generation of fans. Also, his signature persona of a tough guy with a heart full of romantic yearning became more poignant with age.