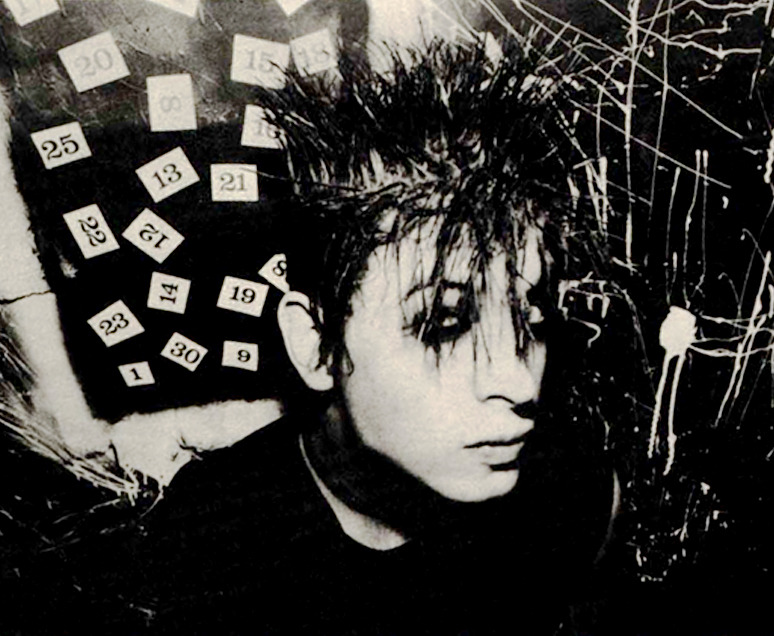 I’ve always liked Social Distortion for being a degree or two smarter than the average three-chord punk rock band. Let’s face it, it’s in the nature of punk rock music to either be mindless or to appear so underneath the three-chord simplicity. Its primary function is to be fast and loud. Any cleverness or social consciousness comes behind the aggression. Social D has made a run of clever and relevant songs, without sacrificing the basic formula. And one thing that fuels the basic formula, besides angst towards the world at large, is songs about unattainable hot women. It’s an adolescent view of the world, defined by what you don’t have and what you want. Obviously, that includes matters of lust. I, personally, have a low cutoff point for enjoying other people’s hormonal aggression. But sometimes you gotta enjoy a good ode to a good knockout, because somewhere deep down, your inner teenage misfit still relates to it.