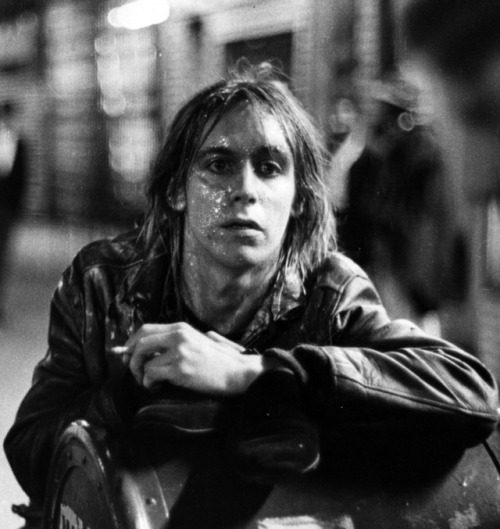 If you were to predict which rock superstar would make a concept album inspired by the writings of Michel Houellebecq, Iggy Pop would probably not even cross your mind. You also probably were not expecting Iggy Pop to make a jazz-inflected record on which he sings in French. But yet he did just that, and yes, it was one of his weirder moments. You may think that old Iggy has gone soft and pretentious in his sunset years, but his explanation was characteristic; he was “sick of listening to idiot thugs with guitars banging out crappy music”. With his perennial shirtlessness and his habit of rolling around in broken glass, Pop’s hardcore punk credentials are unassailable, but even he has to look askance at the influence he has wrought. For every acolyte who grew up to be David Bowie, there were thousands who grew up to be mindless jerks who think that feedback and nudity are all that it takes to be edgy. But being naked, loud and stupid does not make you an edgy rebel, it just makes you naked, loud and stupid. And Iggy Pop, for his part, was the son of an English teacher and developed his intellectual side from there. Being the godfather of one of the less intellectually rigorous musical genres, he may have kept his interest in French literature to himself, but rest assured he knows more about French literature than most of you numskulls.