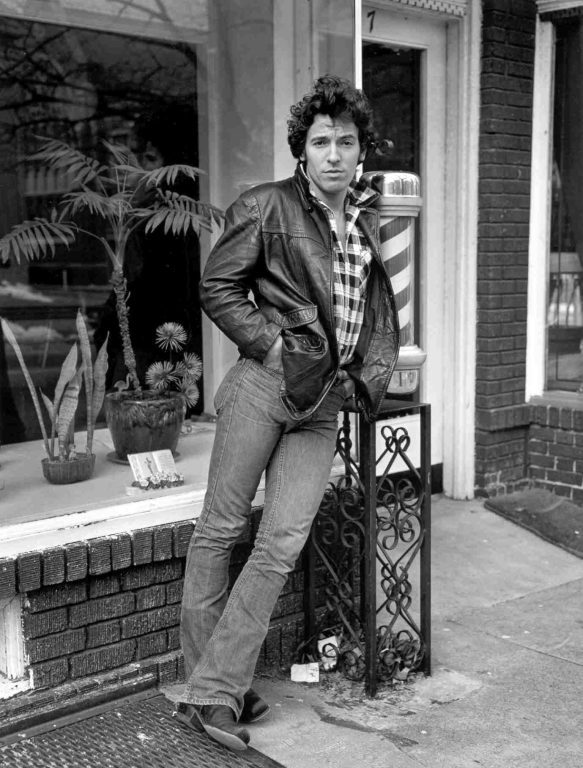 Bruce Springsteen sings a lot of depressing songs about people with bleak, tainted lives. He’s kind of a downer that way. But not all the time! Even the bard of the American heartland needs to cut loose and get silly sometimes. Just play an upbeat, happy love song about drinking and cruising. Never mind that there’s also a nagging mother-in-law who always needs a ride to the unemployment office. It gives the whole summer romance thing a bit of a context, and as usual, it ain’t too cheery, but just once, let’s play it for laughs. Now there’s the sense of showmanship that put Bruce in a one-man show on Broadway in his dotage.