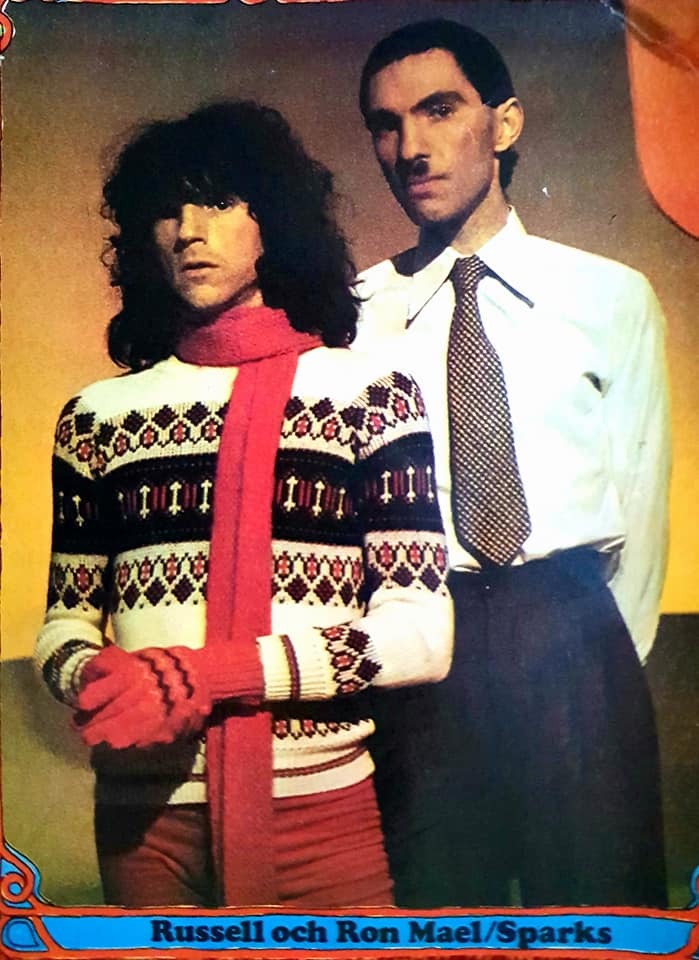 Sherlock Holmes may seem like an odd choice for a figure of masculine ideal, at least romantically. He was a crime-solving genius, obviously, but he had zero luck with or interest in the ladies, due to being the kind of antisocial that today we call ‘spectrum’. Also he spent a lot of time hanging out in opium dens and mainlining cocaine. Also, he was fictional. But Sparks’ Russell Mael never runs out of imaginative ways of being rejected by women or finding ideals to fall short of. He’s written songs about his fears of being rejected for not being athletic enough, not drunk enough, and not Morrissey-esque enough. Add to that not living up to the Platonic ideal of towering intellect that Sherlock Holmes represents. It is, of course, all in good fun, and completely tongue-in-cheek. The joke is that it wouldn’t really take much to out-sing, out-dance and out-romance Sherlock Holmes.

One thought on “Sherlock Holmes”