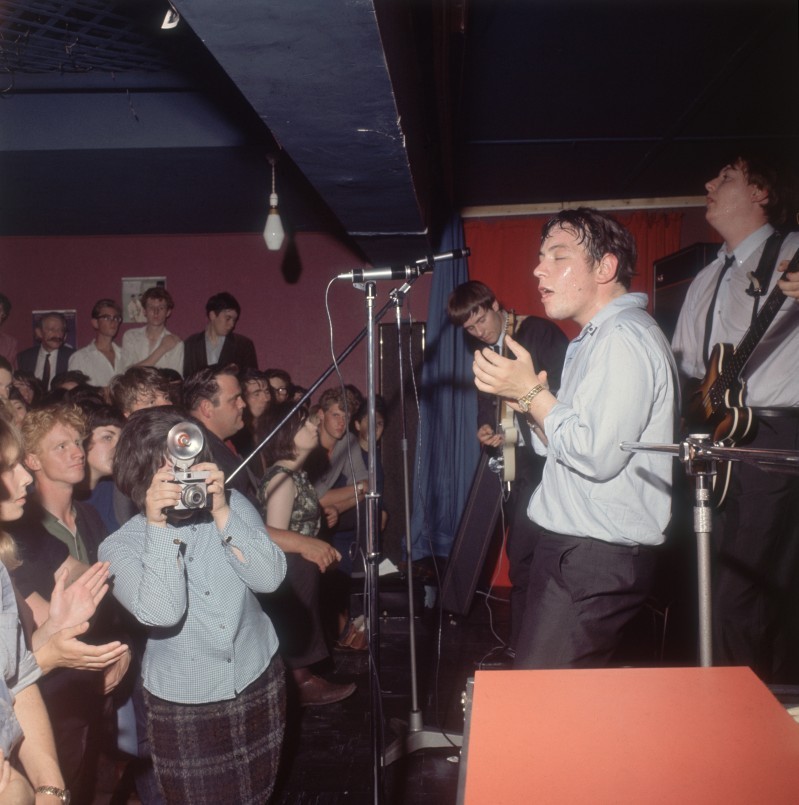 There’s no nostalgia industry for The Animals, but they used to be one of the most important British Invasion groups and the most serious of the British blues bands. History can be cruel that way. The best-remembered bands of the era were the best-branded ones. The Rolling Stones looked into the future and saw that the future lay in logos. The Rolling Stones are now a very successful corporation. Although the Animals were not above pumping their name for punny album titles, they didn’t take it to its full potential with a clever logo. You can’t keep yourself marketable over decades without a clever logo. Another things that undermines the Animals’ legacy is that they were more of a ‘singles’ band. They weren’t about putting together albums as a self-contained artistic statement. They never even straightened out the confusing disparity between UK and American releases. Those were managerial mistakes that undercut a strong body of work and that’s why we don’t remember them alongside their more PR-literate peers.