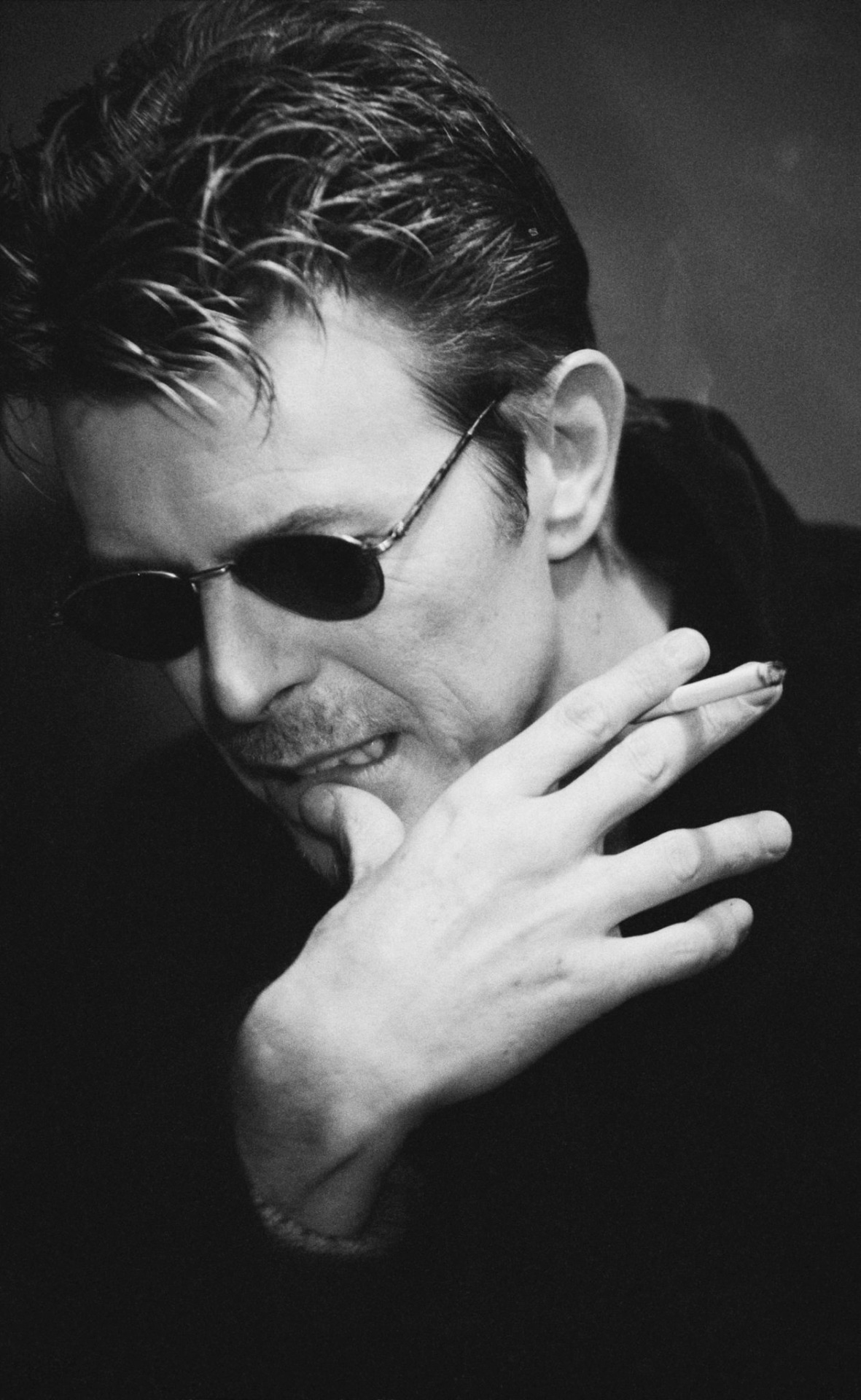 What does David Bowie know about the disappointments and frustrations of a mundane life? Probably not much, having escaped from it long ago, but he can empathize. This may a standout from Reality, which I’ve always thought was a very strong album overall. It’s a return to the plastic soul sound he perfected so well in his Young Americans days. It certainly tunnel-visions it back to the days of station wagons with faux-wood paneling on the outside and Soul Train on television. And it imagines the nagging resentment of a life lived on the wrong side of the Hudson River, a life of suburban dreams grown shabby and the paths to escape growing fewer over the years and the repetition of daily life becoming the only experience. That’s a life we all either end up living, or narrowly escape from.