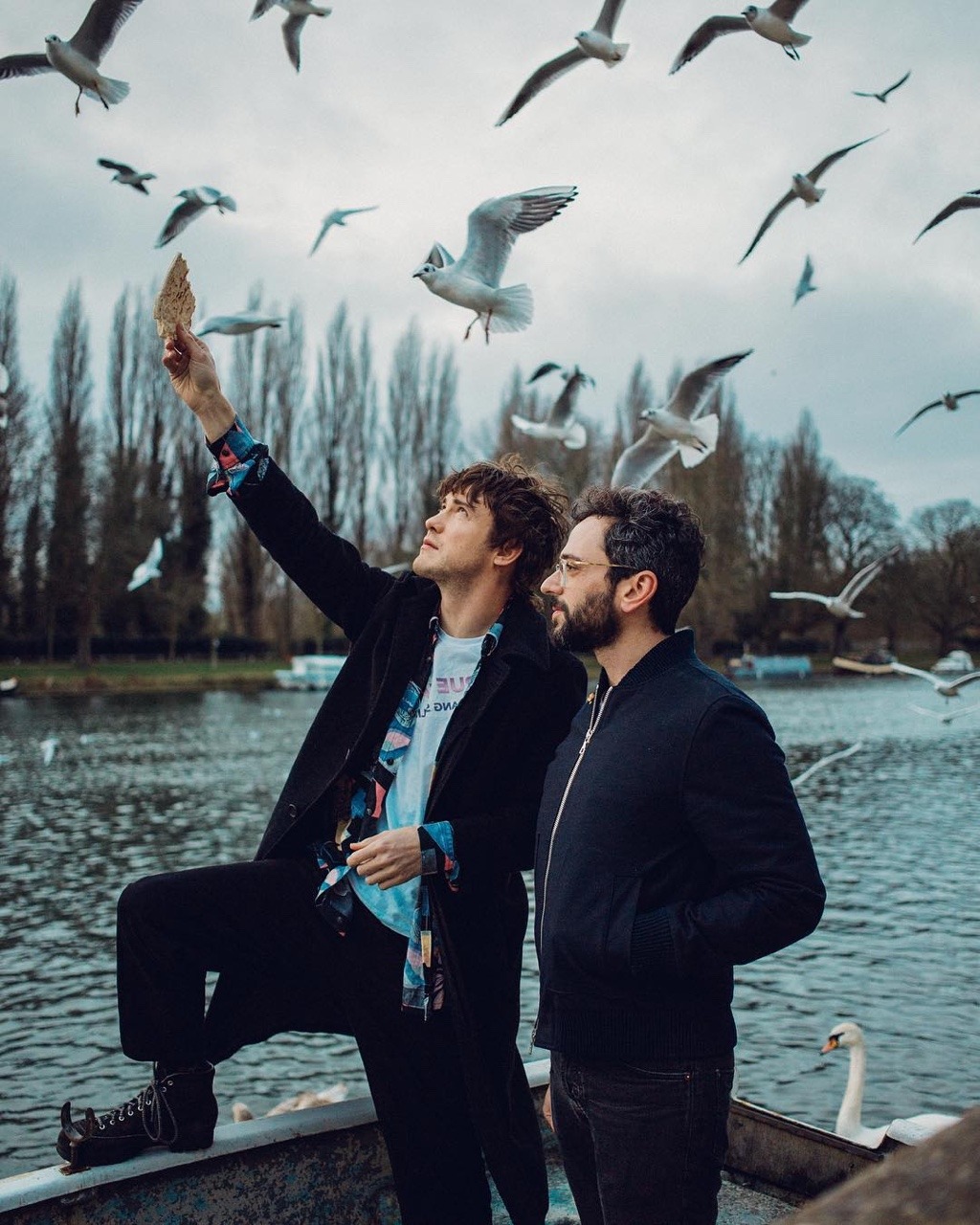 Remember when MGMT was, like, the next big hot thing? And then it turned out that they were too weird and eccentric to be major mainstream hitmakers, and the press was all like, “where did they go?” Well, they didn’t go anywhere very far. They just stayed weird. Little Dark Age is their first record in five years, and an aptly titled one at that. It’s not going to recapture the freak popularity of Kids, but nobody is asking for that anyway. It’s exactly what you signed up for as an MGMT fan; it’s humorous and spacey and catchy, psychedelic pop with a spring in its step. I don’t know if it’s going to become one of the most remembered records of the year, but certainly it was one of the most welcome upon arrival. It’s happy music for unhappy times, and honestly, that’s actually a lot to ask for.