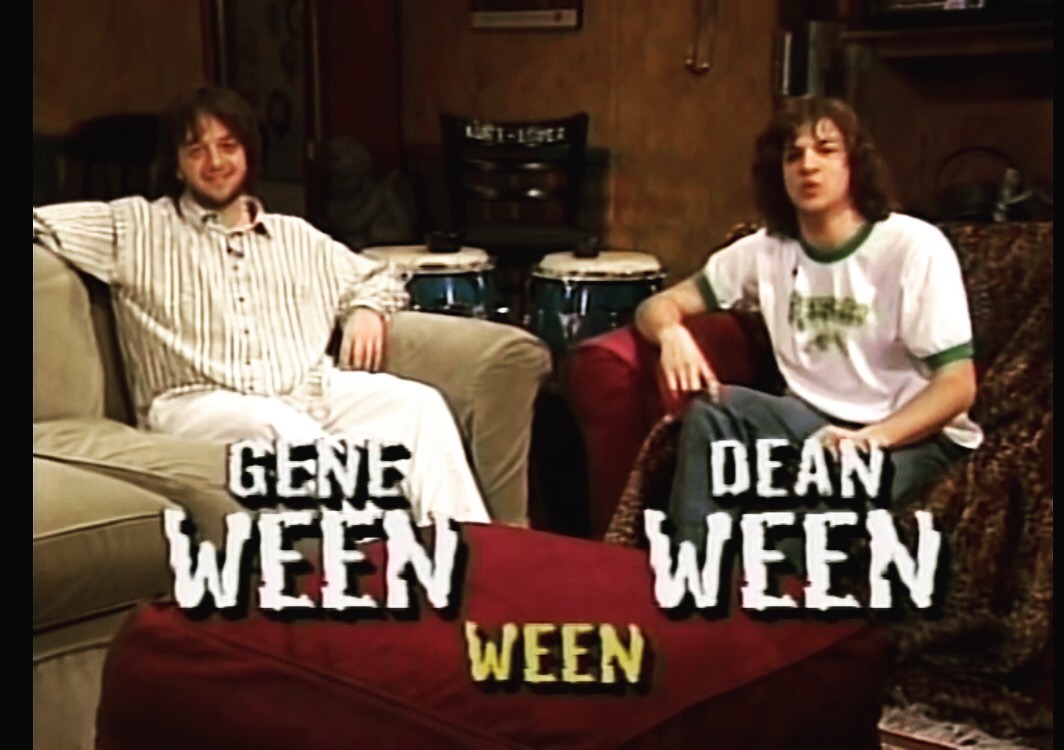 This couldn’t be a bigger 90’s-bomb if it was wearing flannel and a black plastic choker, at least going from the production values of the video. Dean and Gene Ween were idols to the weirdos among 90’s kids. But there’s a reason why their career has unexpectedly outlived the decade, and why we don’t mentally file them away as 90’s music like we do with so many bands who were much more popular in those years. It’s because their imaginations roved way beyond anything as mundane as popular trends or commercial viability. They proved, once and for all, that weirdness is so much more timeless and eternal than being on-point. They made a nautical-themed concept album, because prog rock and sea shanties were two things that needed to be brought back for the summer of 1997.