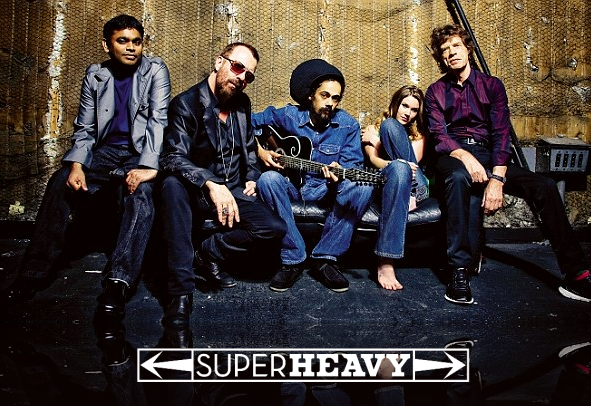 It is A.R. Rahman’s time to shine. He’s a well known name in India, but that generally doesn’t translate to any sort of status whatsoever in the English-speaking world. Yet he was – briefly! – in a band with Mick Jagger, and he gets Jagger to sing in Sanskrit. If hearing Mick Jagger go Bollywood is something you’ve fantasized about, this is your only chance to scratch that itch. Jagger fronts a glorified blues band most of the time, and fans don’t seem to like it when he goes off and gets weird, but doesn’t it seem like he hasn’t sounded this energized in years? He’s belting out that Sanskrit chorus like it’s the most fun he’s had in a decade, which may actually be true.