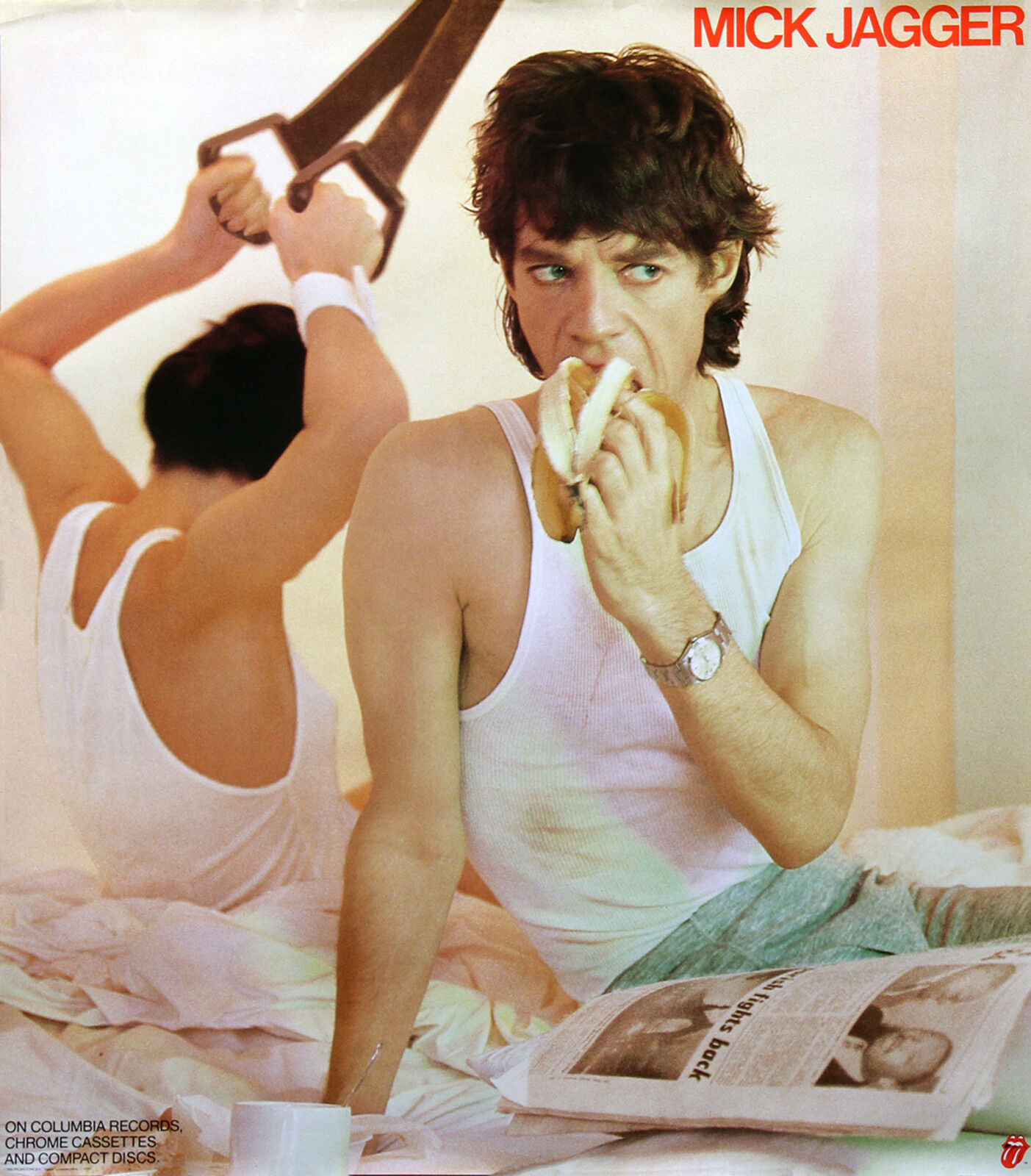 When I speak of 60’s icons who embarrassed themselves in the 80’s, I’m implying Mick Jagger. He wasn’t the only one, of course, but nobody embarrassed themselves quite as much as Jagger did. His main problem was that he seemed to really, really want to appear trendy and cool, with no trace of self-awareness or irony, and so much so that you kind of had to feel bad for him when he failed. Not that you should ever feel bad for Mick Jagger. He is, after all, Mick Jagger, which is a full-time job. It’s just that Mick Jagger needs his foils, because he’s actually kind of a one-dimensional character all by himself. That being said, however, Jagger’s mid-eighties solo phase has high entertainment value in its badness. It’s so bad it’s good, almost. His mistake was taking himself seriously; if he’d just done the same moves with a nod and a wink, he’d have nailed it.