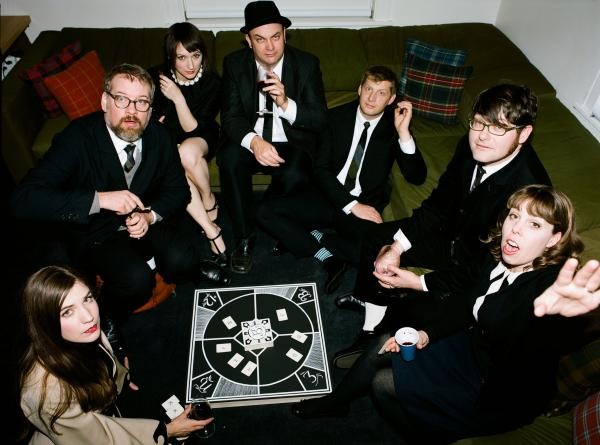 The Decemberists have not only mastered the trick of writing songs that sound like they might belong in a different decade; they write songs that sound like they could be hundreds of years old. On a superficial level, we think we know what the trick is: the trick is that a well-deployed mandolin or fiddle goes a long way towards making something sound ‘traditional’. But there’s plenty of fiddle-laden songs that still sound like the hot millennial garbage that they are. To sound traditional, you have to learn about tradition. It’s having an ear for history, if you will. It’s being the kind of music nerd who knows their way around madrigals and pibrochs. And it’s knowing how to deploy the lowly fiddle without sounding like it’s hoedown night at the Old West Saloon.