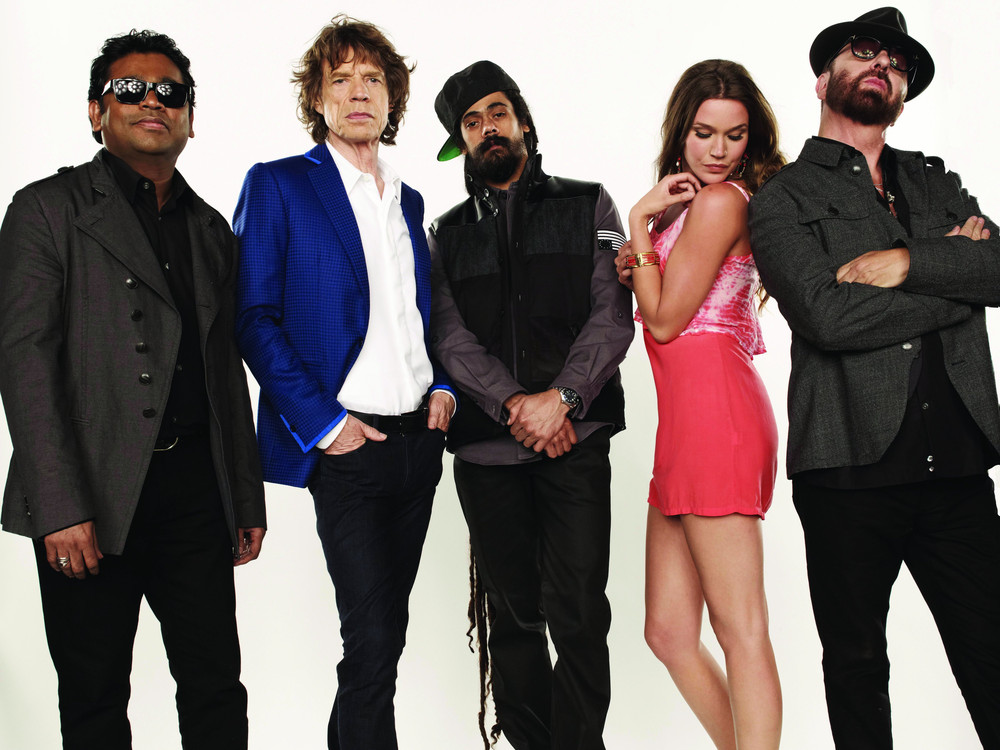 Now it’s time to revisit one of my favorite one-off supergroups. I haven’t listened to Superheavy in a while, but it’s a record I’m always happy to pull out. Yeah, I actually went and ordered the LP, I liked it so much. I know you’re thinking “she’ll just pay for anything Mick Jagger does, even when it’s crap” and that’s definitely true. I also think that Superheavy is probably the best think Jagger has done in years, and almost certainly the best thing he’s done outside of his day job. But also, this record fills a need besides the need to be a Rolling Stones completist. There really aren’t that many albums that incorporate so much musical diversity all in one place. This is really one supergroup where each member brought their best stuff to the forefront and you can hear and feel each of their contributions. It’s not just “The Mick Jagger and a bunch of other people Show.” It’s five very different musicians working together as equals.