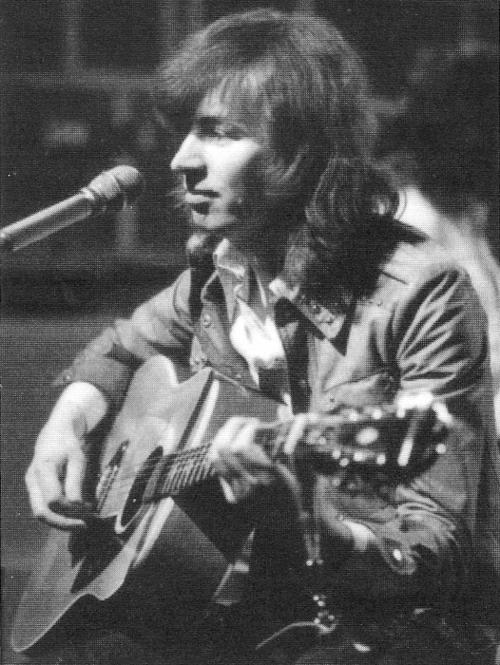 Nothing warms my cold Russian heart like the thought of the German infantry freezing to death on the steppes of the Motherland. So this deeply researched and historically accurate narrative ballad by Al Stewart hits me close to home in a way that pretty much nothing else does. Western European pop culture has rarely taken any notice of the Eastern bloc, making it a very one-sided love affair for music lovers living on the wrong side of the Iron Curtain. So thanks not only for the shout-out, Al Stewart, but also for the vivid and accurate depiction of the war years. Like everyone, I grew up viewing the Russian resistance of the Nazi invasion and subsequent victory as the height of national heroism, and a point of pride in a history in which points of pride are notably few and far between. Of course, even a casual bit of research shows that the great victory was mostly the result of bad weather and a massive disregard for human life, rather than military competence or firepower. We’re really really proud that millions of our own people also froze – or starved – to death in the same war, but bravely! (We’re also inordinately proud of that time we burned down our own capital.) And, as mentioned in the final lines of the song, most of the soldiers who managed to survive the frontlines were killed or imprisoned on return. Because their first-hand testimony might have contradicted the heroic official narrative, which would have been a real downer for the people, so yeah, those guys had to go die in a gulag. When you say it like that, it makes sense why nobody wants to learn about Russian history and culture; it’s a stinking centuries-old mass grave with a pretty red flag on top.