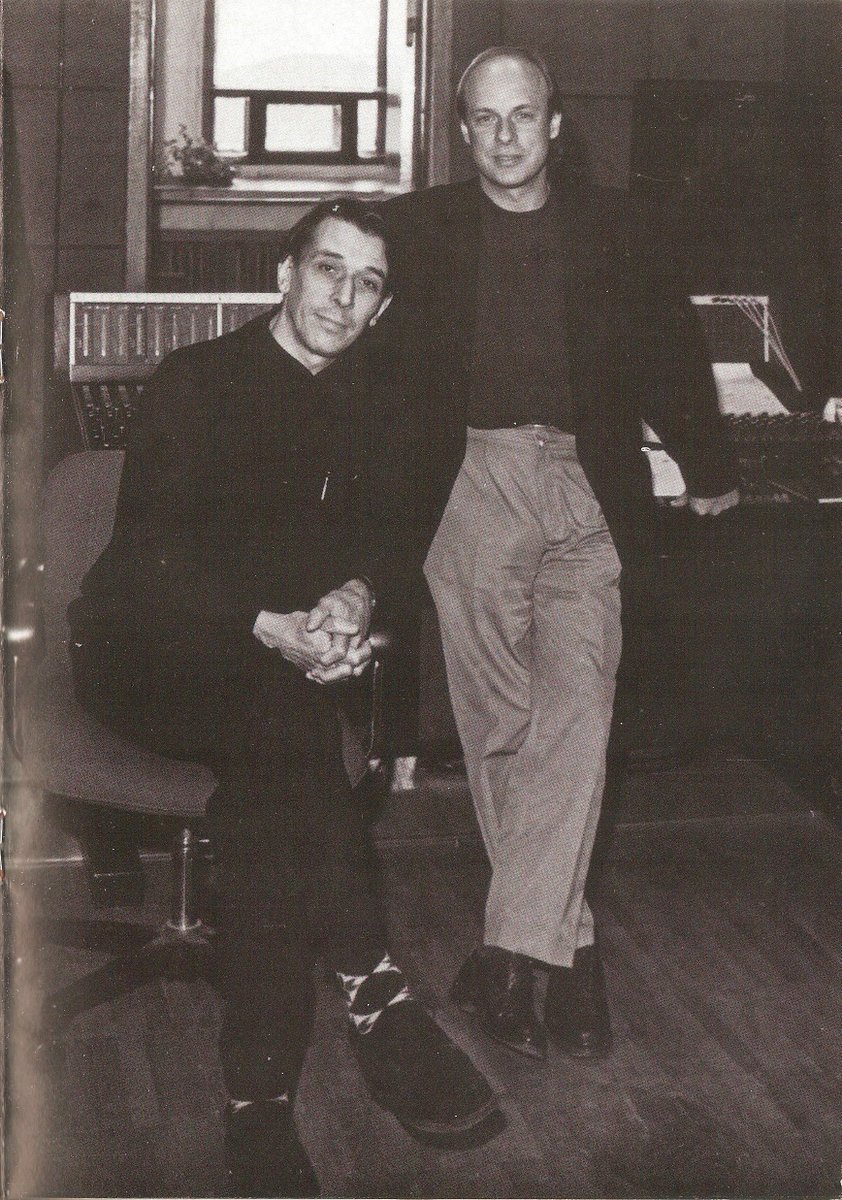 This song is also by Brian Eno. It’s a slight bit strange that Eno wrote two songs with the same title with different collaborators, but I’ll take it. They’re markedly different songs. The last one was more David Byrne than Eno. This one is from Eno and John Cale’s Wrong Way Up, and it’s more Eno than Cale. In fact it’s the only song on that record credited only to Eno. Eno’s solo vocal songs have become increasingly rare since the seventies, and that’s a shame; they’re a lot more enjoyable than ambient digital soundscapes. So this makes this one a particular favorite of mine. It’s so soothing.