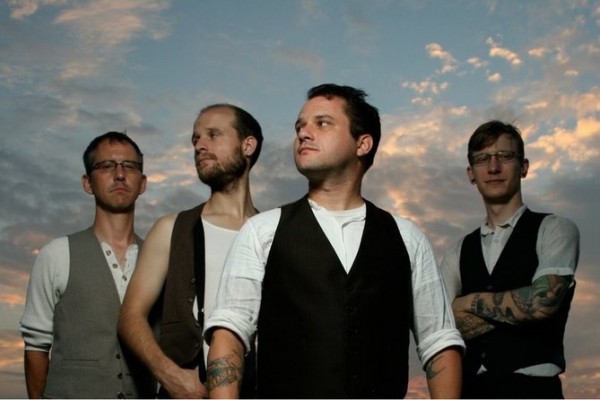 And here we pause to briefly wax nostalgic about early 2000’s indie rock. I have to do this sometimes because I’m in my 30’s. Wow, I remember really liking the first New Amsterdams album. For, like, a few months in 2006. (Never You Mind was released in 2000, but never you mind.) I didn’t realize that 1) The New Amsterdams aren’t really a real band, they’re a side project of The Get Up Kids, who are ok but not a personal favorite; 2) I would rarely ever listen to The New Amsterdams again, except in isolated moments when I’m remembering the summer of 2006; and 3) I don’t even particularly care for this particular style of indie rock in the first place. I was actually encouraged to buy this record by someone who thought I would like it because I like Built to Spill. They were on point with their suggestion. If you like unpretentious regular-dude indie rock, this is a record you will enjoy. I also really like their album Story Like a Scar, which actually came out in 2005 and was also in heavy rotation in the summer of ’06. It’s good chill driving music, which I know because I took a lot of long road trips during that phase of my life. Let me get a few more birthdays under my belt and I’ll start compiling decades-of-my-life playlists, and this will be on one of them.