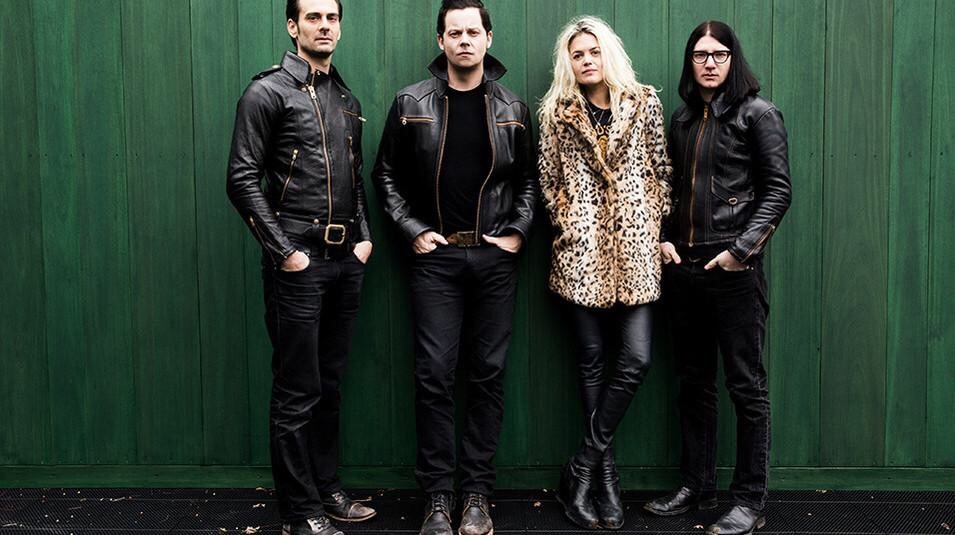 This has to be the weirdest Dead Weather song, and consequently, one of my favorites. I’m always drawn to experiments that are stranger and scarier than ordinary rock and roll. The usual themes are great to master, but they can be limitations. This brings to mind some old world religion, a particularly ancient and gloomy branch of Catholicism, an invocation of brimstone. The kind of reference points fewer and fewer people can relate to or take seriously, in the secular world (which is for the best, probably.) I’m not sure what’s fact and what’s mythmaking, but I heard that Jack White had a Catholic upbringing, so I’m sure the fetishes of the church are among the things he has to unpack as a writer. 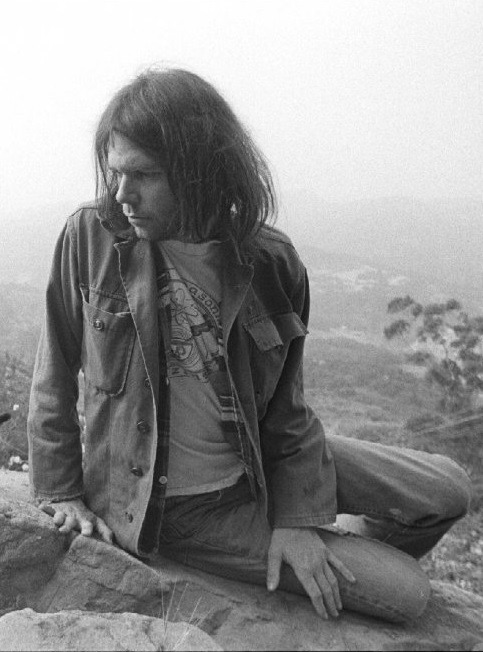 “About that time when I wrote (“Heart of Gold”), and I was touring, I had also — just, you know, being a rich hippie for the first time — I had purchased a ranch, and I still live there today. And there was a couple living on it that were the caretakers, an old gentleman named Louis Avila and his wife Clara. And there was this old blue Jeep there, and Louis took me for a ride in this blue Jeep. He gets me up there on the top side of the place, and there’s this lake up there that fed all the pastures, and he says, “Well, tell me, how does a young man like yourself have enough money to buy a place like this?” And I said, “Well, just lucky, Louie, just real lucky.” And he said, “Well, that’s the darndest thing I ever heard.” And I wrote this song for him.” – Neil Young

Neil Young is not very articulate for a songwriter, but there you have it. If you’ve read his barely coherent memoirs, you know. He may not lay things out in the most graceful way, but whatever he has to say comes from the heart. And he expresses everything he needs to in his songs, so he really has no need to be well spoken. 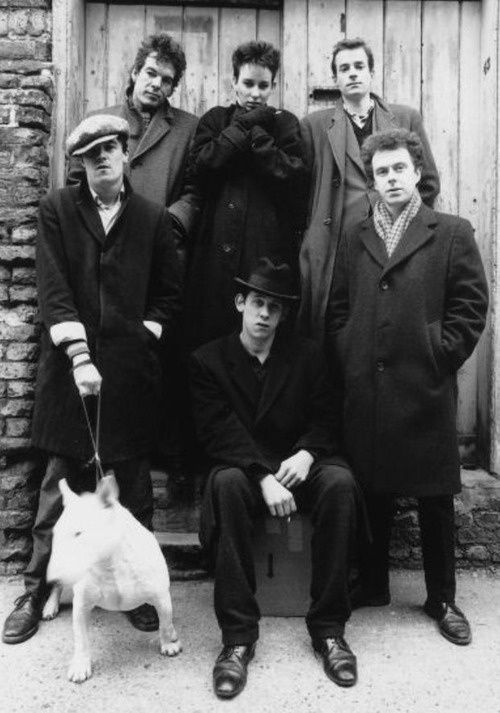 Real talk. The Pogues are where the folkloric Irish storytelling musical tradition meets the streets. The muddy, dirty mean streets of London, in this case, and what happens when your big city dreams let you down. It’s a song about being homeless, hopeless and exploited. Not a big stretch of the imagination; just observation. Shane MacGowan must have known more than a few Irish kids who fled the poverty and political unrest back home for English shores and ended up gutterpunks, or just in the gutter. The context of England’s ugly relationship with Ireland is important here, but it’s also a universal cautionary tale. Every wealthy city with glittering lights has a gutter full of dream seekers and refugees who’ve had their good looks and their dreams beaten out of them. 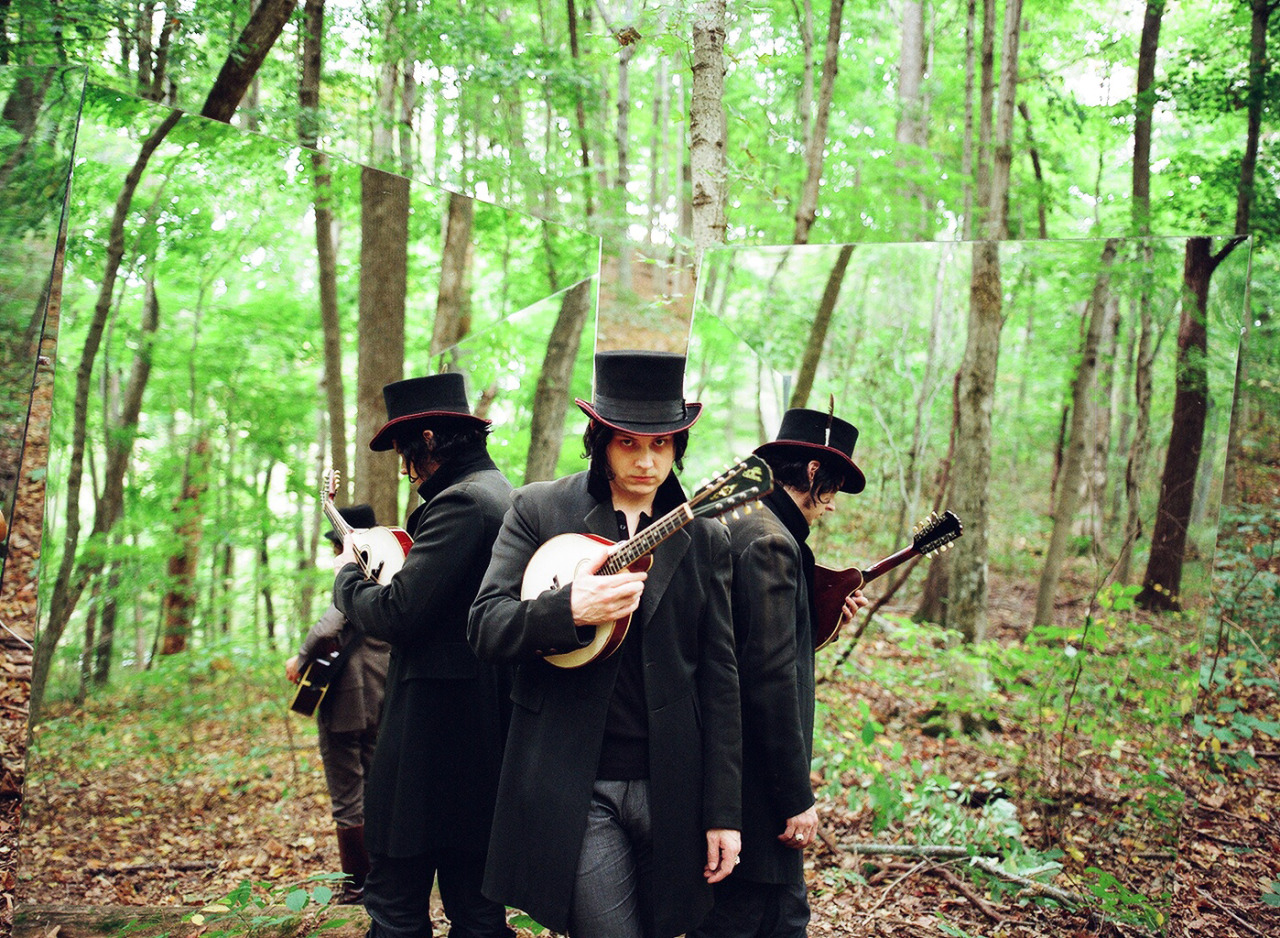 Remember this? I’m not hearing any news of a Raconteurs reunion, and honestly, they’d kind of slipped my mind. They’re the homely middle child of Jack White projects. Not as seminal as The White Stripes, nor as electrifying as The Dead Weather. The latter benefits from the charisma and sex appeal of Alison Mosshart. It takes a gale force personality to balance out Jack White’s, and that’s where The Raconteurs fall short. They never fell short musically, to be sure. But the mild mannered Brendan Benson and gnomic Jack Lawrence just aren’t charismatic enough to be more than sidemen, and any Jack White project is necessarily a cult of personality. Cult of personality is what makes rock stardom possible, and it exists independently from musicianship. Some thrive for decades on nothing but ‘It factor’; some make great artistic achievements without an ounce of ‘It’. A select few have both in spades. Jack White – being both – is more dynamic when he has someone equally as strong bounce off of. And while there’s no questioning the musical rapport of the Raconteurs, for the audience, it’s simply more compelling to witness the chemistry he has with has with his frontwoman and his ‘sister’ wife. So, then, the middle child effect, making a truly great project appear as the less interesting project. 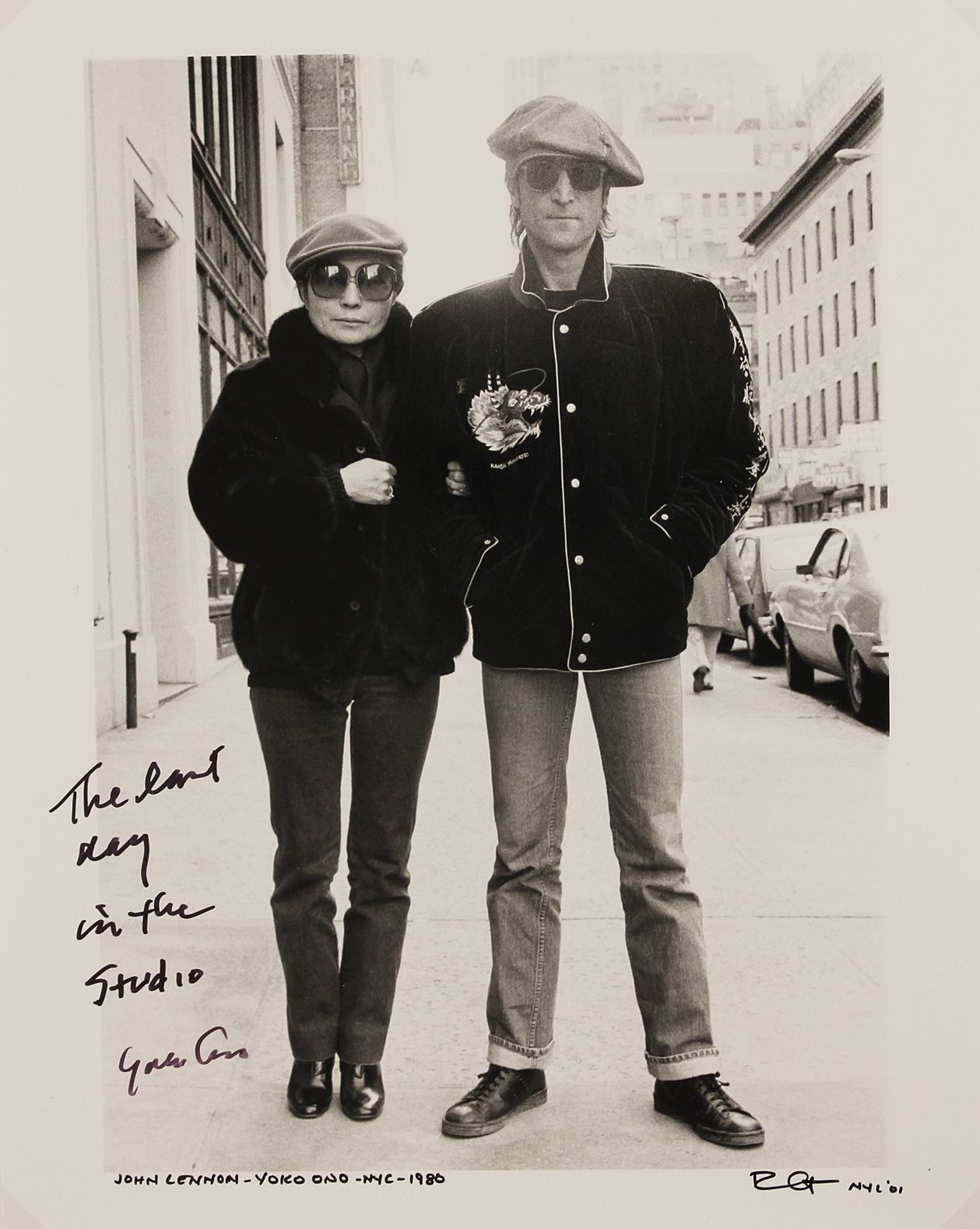 Keep on keepin’ on, John…

I would call this song autumnal in spirit. It’s got an emotional palette of resigned wistfulness that, and a lovely melody. The lyrics make no sense because they were co-written relay style with Harry Nilsson. Harry also provides backing vocals. Also Nicky Hopkins and Jesse Ed Davis really shine here. John Lennon’s legacy is such that low-key songs like this one get overshadowed by more dramatic material, but this is a reminder that among everything else, he was really great at contemplative low-key ballads. Without a political message, an intense emotion or an experimental new direction. Just a really nice song with a pretty piano bit.

And now, courtesy of Al Stewart, a brief lesson in maritime history. The idea of a sailor’s life doesn’t hold much romance for us anymore, and neither do we care much about the state of the navy, unless we or our loved ones are enlisted in it. Now that oceanfaring is no longer the backbone of most travel, commerce and defense maritime culture has fallen from prominence. Also, ships are a lot less cool than they used to be. The only reminder we have of how important sailing used to be in so many aspects of life is an occasional nautical motif on Ralph Lauren’s spring runway. But remember when the unveiling of a new ship was an event that drew thousands of spectators? When the quality of a nation’s naval force could make or break its political and economic stability? When running off to sea was often a boy’s only path out of the circumstances he was born into? When even a genteel cruise was one thunderstorm or iceberg away from catastrophe? Never thought about it before, have you? Al Stewart is absolutely unparalleled in his ability to make such things interesting. He makes history more than interesting, really. He makes it meaningful. 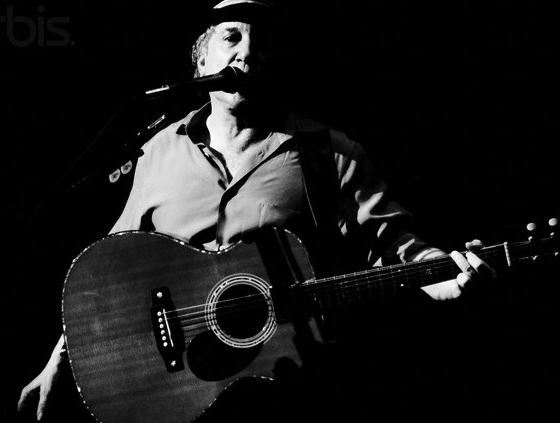 Yes, Paul Simon, like many of his peers, is indeed old. Not many of his peers, though, accept with quite this much good humor. He always knew how to get a wry little chuckle out of serious things, and of course now he can laugh about being an old man – he never carried the burden of being a sex symbol. He’s still exactly the same lovable dweeb he’s always been. Putting it in perspective doesn’t hurt, either. The Koran is old! The Bible is old! So many great wonders are old. Old is natural and old is something we should be grateful for, if we achieve it. We need to not think of it as a humiliating punishment for failing to stay young. I want to be old and fabulous and laugh at my stupid younger self and no longer care about the dumb shit that young people care about. Say goodbye to the downsides of youth and beauty, maybe grow into some wisdom, fucking enjoy being alive.